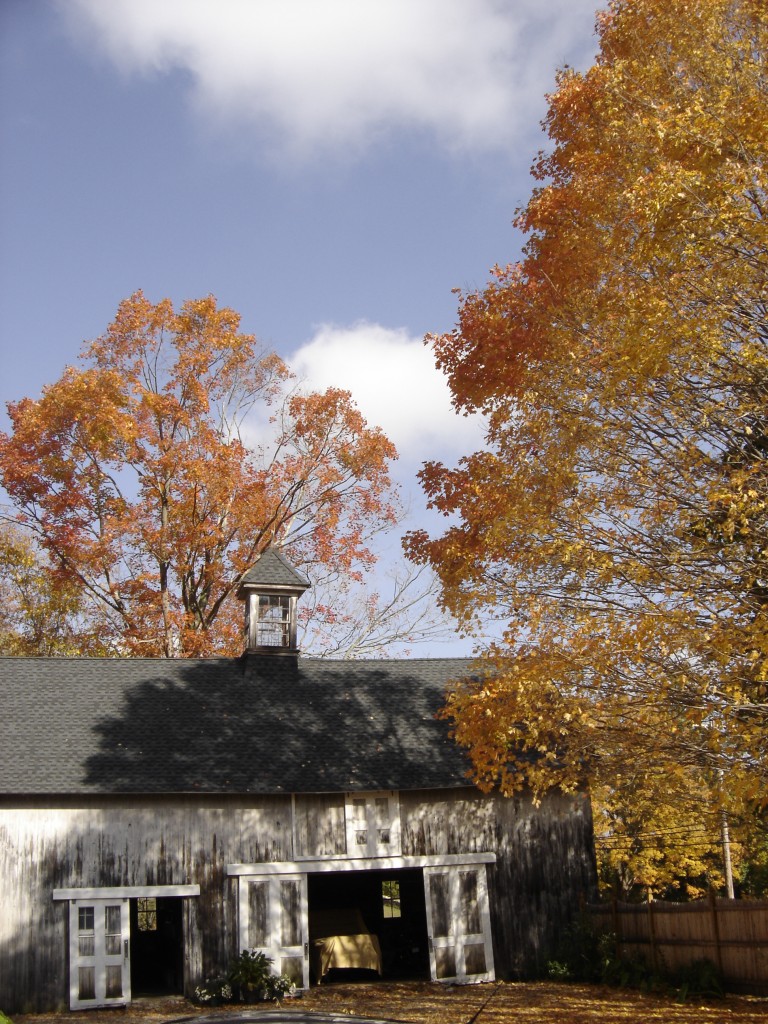 Acer) are in full glory this year and the sugar maple (A. saccharum) the queen of all.   Emblematic of Connecticut, the sugar maples are in decline in many areas.  Sugar maples are well suited for our Connecticut weather as the branches rarely break in wind or ice load.  They also draw water from lower soil layers and bring it into the upper, drier soil layers which benefits other understory plants.  Sugar maples are do not tolerate pollution, heat, and salt well nor does it do well in a restricted root zone.  For these reasons they are often very stressed in urban and even suburban situations.

Unfortunately that has led to the planting of many invasive species of maples including Norway (A. platanoides), amur (A. ginnala) and sycamore (A. pseudoplatanus) maples.  Amus and sycamore maples are banned.   Norway maples are considered invasive but not yet banned in Connecticut.  Unfortunately I have three very old (probably close to 100 years) and very large Norway maples.   Nothing – but nothing – will grow underneath them.  I would  be quite happy having them converted to firewood but the cost would be prohibitive.  Their small offspring has not been so lucky and I am continually chopping and pulling up seedlings. 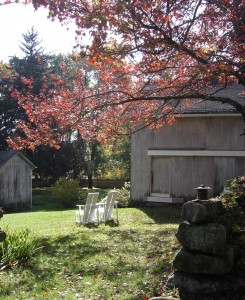 ppier topics, our native red maples (A. rubrum) are brilliant this year as well.   Red maples are often called swamp maples and are more tolerant of adverse conditions – like wet soils – than the sugar maple.  However they are more susceptible to snow damage and we lost a limb off of this one in last fall’s October snowfall. 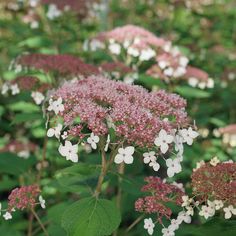 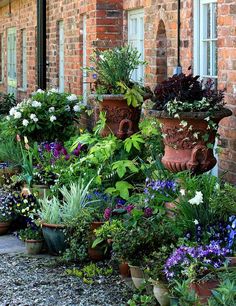 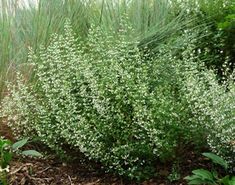 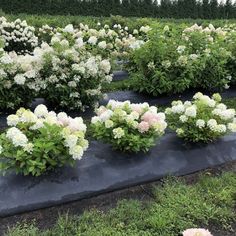 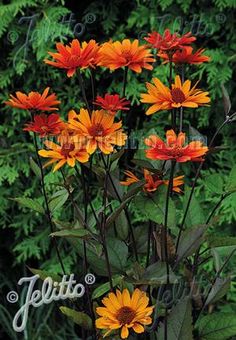 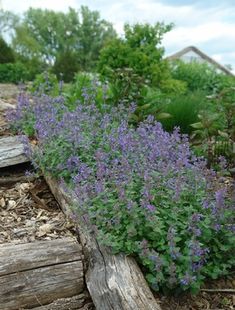