Gardening has two aspects on these two acres.   One is gardening in the traditional sense – growing and cultivating ornamental plants for their loveliness and useful plants such as vegetables, fruits, herbs for eating. The second aspect is land restoration, the process of restoring this little bit of Connecticut to a more natural state for the benefit of the wildlife.

The nasty, thorny and rampant

The first step was clearing and we spent the better part of the first spring with clippers, loppers and a brush hog removing invasive species.  The worst of the lot was Japanese barberry, multiflora rose, oriental bittersweet and wineberry.    There are three Norway Maples (Acer platanoides) that are a good 100 years old but they are just too big to drop so they are staying for now.   The other tree invader is “Stinking” Chinese Sumac  (Ailanthus altissima). Why they call it “Tree of Heaven” is beyond me.   Both of these species not only block out native trees but they prevent anything from growing up around them.  Lower on the list are common invaders like mullein and garlic mustard.

But not all was bad…

There are very old sugar maples (Acer saccharum) and graceful red maples (Acer rubrum). There is a pin oak (Quercus palustris) with its very distinctive and unusual branching habit. The upper branches are upright, middle ones horizontal and its lower limbs slant gracefully towards earth.   There are black walnuts, small tulip poplars and a lone pussy willow.   There are yellow birch, stands of sweet birch and very graceful pair of grey birch. And everywhere are young and old eastern red cedars which are important providers of protective cover for birds and small mammals, as well as nest sites for birds.
A winterberry (Ilex verticillata) with berries that turn red in early fall hugs a stone wall.  Throughout the glen is spicebush (Lindera benzoin), a small understory shrub that is one of the first shrubs to flower each spring.   This plant is an important host plant to butterflies in the swallowtail family, especially the Spicebush Swallowtail and the Eastern Tiger Swallowtail.
There are swaths of False Lily-of-the-valley (Maianthemum canadense) which are an “endangered” perennial groundcover as well as squirrel corn (Dicentra canadensis), an herbaceous plant with finely dissected leaves and white heart-shaped flowers that is threatened in the state of Connecticut. In the woods are Jack-in-the-Pulpit, skunk cabbage, trillium and ferns of all sorts.
Donated plants from friends and family are starting to fill out the flower beds near the house and an herb garden in front of the outhouse is underway.  Special thanks to Marcy for her trunk load of lovely lilies and my mother for all the plants she has shared with me as well as the gardening gene.We have work to do but certainly a wonderful starting place.
Some pictures of the garden… click on a picture to see it in slide show. 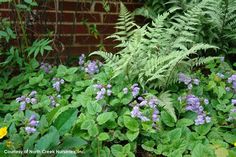 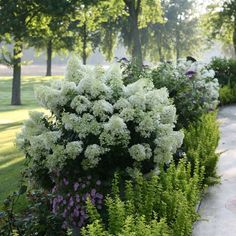 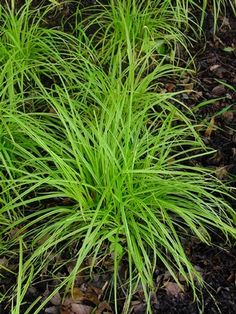 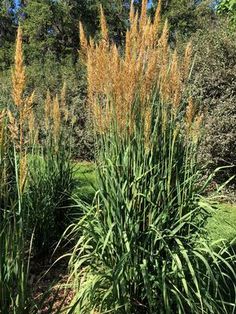 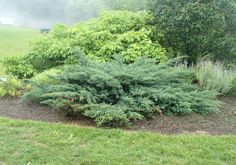 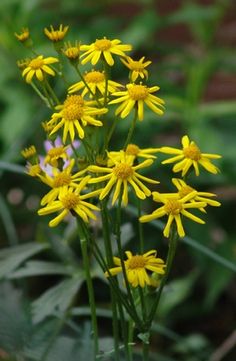